There’s no denying the seductive charms of sitting in spring warmth in the pleasant courtyard garden outside the Grande Provence tasting room, Franschhoek’s mountains in the distance. But I don’t think the circumstances were the reason for my enthusiasm for the winery’s maiden Amphora 2015. It’s a marvellous wine.

Amphora is mostly from old-vine Franschhoek Chenin (about 80%), with some Muscat D’Alexandrie and also the influence of some pressed Viognier skins which were added. Those were perhaps risky things to include – they could so easily have vulgarised the Chenin by making it too aromatic, too easily charming, but they’re not obvious, though both varieties no doubt contribute generously to the fragrance, with its floral, peachy elements.

The name of the wine, and perhaps the curvy bottle (handsomely and deeply incised with the logo and name) point to the crucial element of the winemaking: that it was fermented and matured in two clay pots. These were imported from Italy, while most amphoras used locally are also made locally, from local clay. Amphora was fermented naturally on its skins (after destemming) and remained topped in the clay pots for seven months, without sulphur.

As to the name, if I may digress, I was reading just today, in a World of Fine Wine article about the qvevri of Georgia (the clay pots in which they traditionally make wine), that the word “amphora” should really be used only for vessels intended for storing or transporting liquids. But, since the use of clay pots has become fashionable amongst those seeking to make wine in traditional ways, most people refer to amphoras – and posher, pedantic ones would refer to amphorae, which would be the correct Latin plural. It’s a nice word, anyway. Not that clay pot isn’t – there is a well-established wine in South Africa that has taken those words for its name: Laibach’s very good Claypot Merlot (though I presume the name refers to the soil in which its grown; it’s matured more conventionally in oak).

In fact, although Georgia and its qvevris are often invoked by winemakers, the relevant tradition is really the slightly younger (but still ancient) Roman one surviving minimally in Portugal’s Alentejo. In Georgia, the pots are buried up to their necks in the earth, while the Alentejians keep them above ground – as do most modern users of such pots.

However we refer to them, these vessels have been used for some years locally – experimented with mostly, apparently successfully. Was Ashbourne the first to do so, for their Sandstone? But, generally, they’re used in blends, with wines from other vessels too – notably concrete eggs and older oak. I think that the Grand Provence Amphora is the first released wine entirely made in clay pots. I know that Charla Haasbroek, who’s also the Sijnn winemaker, has an excellent Chenin still exclusively in amphora. It shares with the Grande Provence an extraordinary fine-grained purity, delicacy and elegance – also a definite earthy quality, though not at the expense of fruit purity.

Perhaps what I admired most about the Grande Provence is the way an element of stony austerity meshes with some weighty richness and soft texture, all dependant on a penetrating, perfectly balanced acidity.

I was drinking the wine with the newish cellarmaster and GM of Grande Provence, Matthew van Heerden (and incidentally learnt that he is a keen canoeist, and got Springbok colours for paddling). But it was made by the previous occupant of those positions, Karl Lambour who left after a few years (as Karl usually does). Many years and jobs ago, Karl was more responsible than anyone for fundamentally improving the white wines of Fleur du Cap – he’s no slouch at making reds, but does (did) seem to have a particularly affinity for white wines.

Certainly, Karl did a good job with this wine, and everyone at Grande Provence seems pleased – to the extent they they’ve imported (at substantial expense) a few more of the clay pots from Italy, in which the 2016 vintage is right now gaining character and complexity.

I learnt something about such wines that afternoon, sitting with Matthew van Heerden. But I was reminded, again, of how crucial it is to spend time with a fine wine if you want to begin to penetrate its secrets – if you want to allow it, that is, to share itself with you. Matthew decanted the wine and we waited 15 minutes even before the first sniff. But over the next hour or two we came back to it continually, with some fresh pourings. I wasn’t “tasting” the wine, in fact, I was drinking it. Initially tightly coiled in itself, over time in the air, in glass and decanter, it relaxed, became more expressive, and even lovelier. It’s not at all a wine to judge with one sniff, swirl and sip.

Amphora is expensive (it’s a very expensive wine to make), at about R650. This puts it up there with (thinking of Chenins) Eben Sadie’s Mev Kirsten, and a bit more than a few brilliant Chenins from Chris Alheit and David & Nadia Sadie, for example. But that’s where it belongs. If you can afford it, and appreciate the great things that are being done with Chenin in the Cape, you should try it. 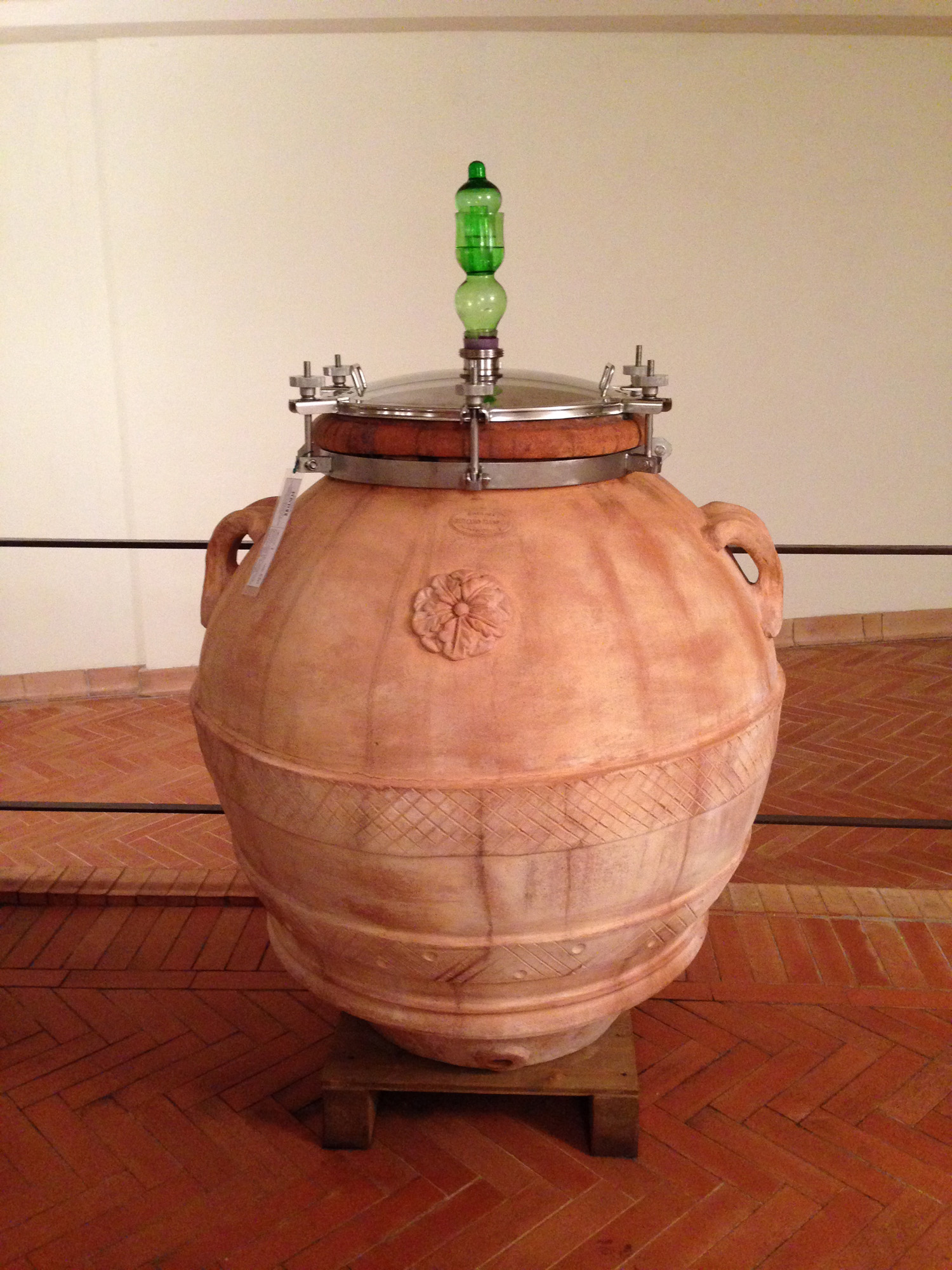